I am so excited for you all to see this film!

This is so much more than a children’s movie, it’s a very educational movie about real jobs (important jobs!) that people in our world are doing every.single.day. Adults and children alike will love this film and the journey that it takes the viewer on. There is a wonderful mix of humor, storyline, excitement and a killer action sequence set to an ACDC tune! (I still can’t get over that, it’s my very favorite part of this movie!) GO.SEE.THIS.MOVIE!

Make room in the toy box … there are some new toys in town!!

If there is one thing that Disney knows how to do (ok, other than a billion other things) it is to roll out a movie themed merchandise line like no other. The Planes Fire & Rescue merchandise line is no exception, as it is full of amazing, wonderful and exciting toys and apparel that kids (and adults!) will love.

I love that these toys center around “jobs” that these characters have, and that they are rescue vehicles! We have already started adding new vehicles to our original CARS collection, which grew quite a bit with last years release of Disney Planes, and it’s growing really quickly now, because since my husband was a fire fighter, he gets JUST as excited about adding new planes to our collection as my son does. And I love that our Disney world just keeps getting bigger and bigger because really, with each release of a new Disney film, those childhood feelings come out in each of us. Nothing beats getting down on the living room floor and playing CARS and PLANES, and I don’t care how old you are, it’s just good for the soul!  … and these new additions to the Planes family are pretty darn cool!

Here is a peek at some of the amazing merchandise that Disney has rolled out: 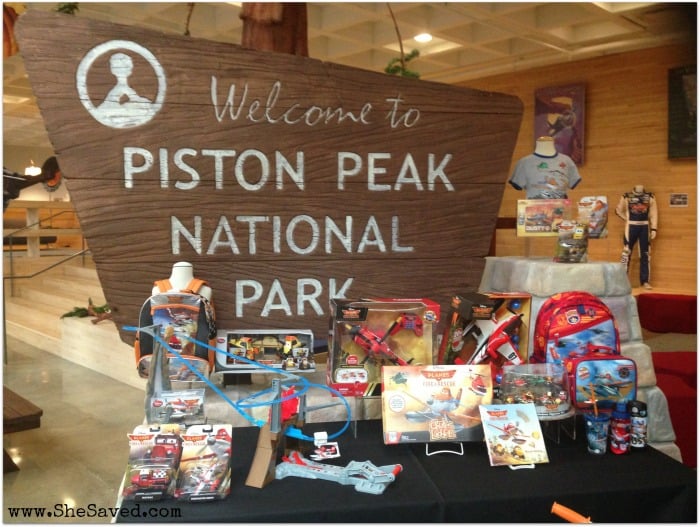 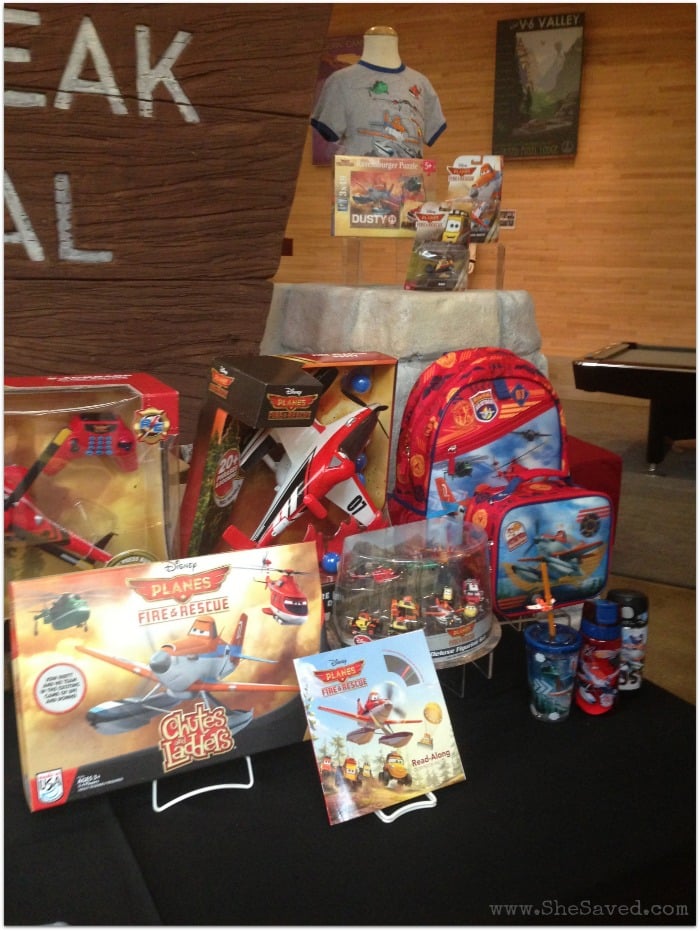 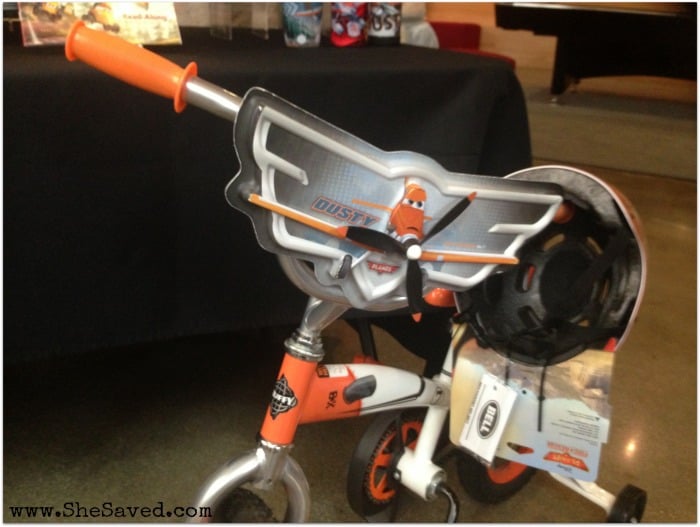