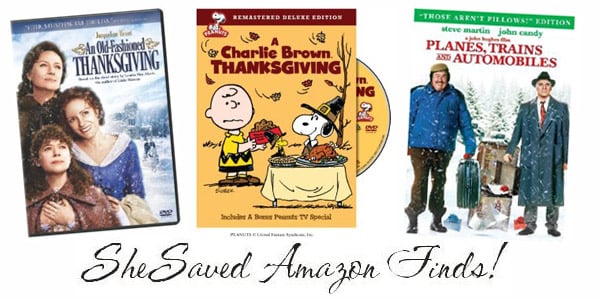 Plus, shipping is FREE with Amazon Prime or with Super Saver Shipping on orders of $25 or more!